“No one ever seizes power with the intention of relinquishing it. Power is not a means; it is an end.”—George Orwell 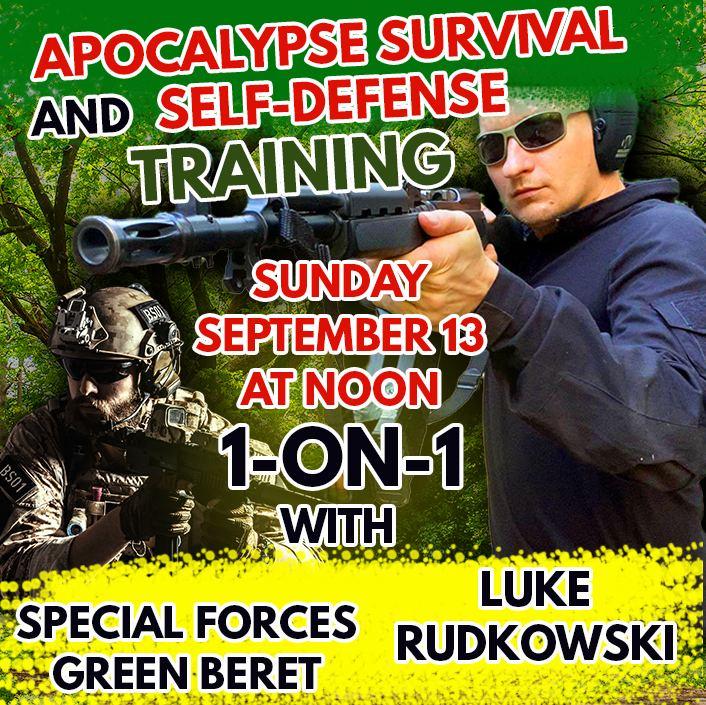