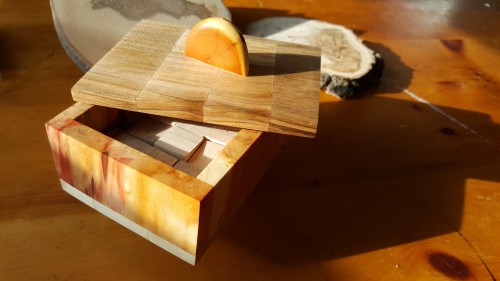 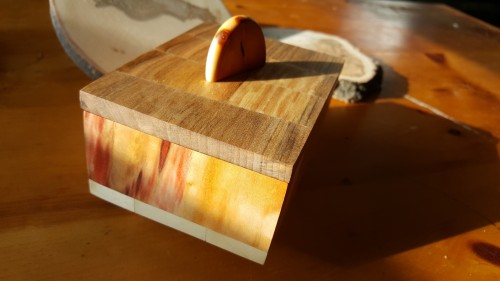 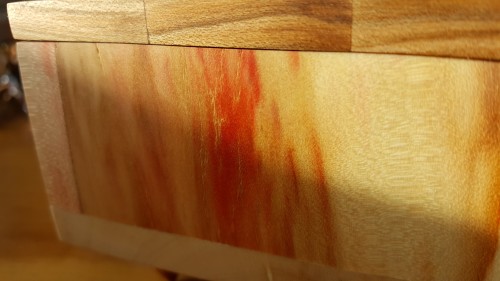 Jon Rappoport has worked as a free-lance investigative reporter for 30 years.

He has written articles on politics, health, media, culture and art for LA Weekly, Spin Magazine, Stern, Village Voice, Nexus, CBS Healthwatch, and other newspapers and magazines in the US and Europe.

In 1982, the LA Weekly submitted his name for a Pulitzer prize, for his interview with the president of El Salvador University, where the military had taken over the campus.

Jon has hosted, produced, and written radio programs and segments in Los Angeles and Las Vegas (KPFK, KLAV). He has appeared as a guest on over 200 radio and television programs, including ABC’s Nightline, Tony Brown’s Journal (PBS), and Hard Copy.

In 1994, Jon ran for a seat in the US Congress from the 29th district in Los Angeles. After six months of campaigning, on a very small budget, he garnered 20 percent of the vote running against an incumbent who had occupied his seat for 20 years.

Norman G. Finkelstein received his doctorate in 1988 from the Department of Politics at Princeton University.

For many years he taught political theory and the Israel-Palestine conflict. He currently writes and lectures.

Guillermo Jimenez is the host of the Traces of Reality Radio show and Demanufacturing Consent, an exclusive weekly podcast on Boiling Frogs Post. In 2012, he served as a National Delegate for Ron Paul, and is now working to advance the message of liberty outside of politics through a venture into independent media and grassroots activism.

My name is Russ Baker. For more than two decades I have been an investigative journalist, doing what I believed journalists were supposed to do—seek the truth and publish nothing less. Over the years, however, I have learned how the media gatekeepers, both “mainstream” and “alternative,” will not allow the biggest, most disturbing revelations to see the light of day.

Gilad Atzmon was born in Israel in 1963 and trained at the Rubin Academy of Music, Jerusalem (Composition and Jazz). A multi-instrumentalist he plays saxophones, clarinet and ethnic woodwind instruments . His album Exile was the BBC jazz album of the year in 2003. He was described by John Lewis at the Guardian as the “hardest-gigging man in British jazz.” Atzmon tours extensively around the world playing in festivals, concert halls and clubs. His albums, of which he has recorded twelve to date, often explore political themes and the music of the Middle East.

“The Home of the Irate Minority”