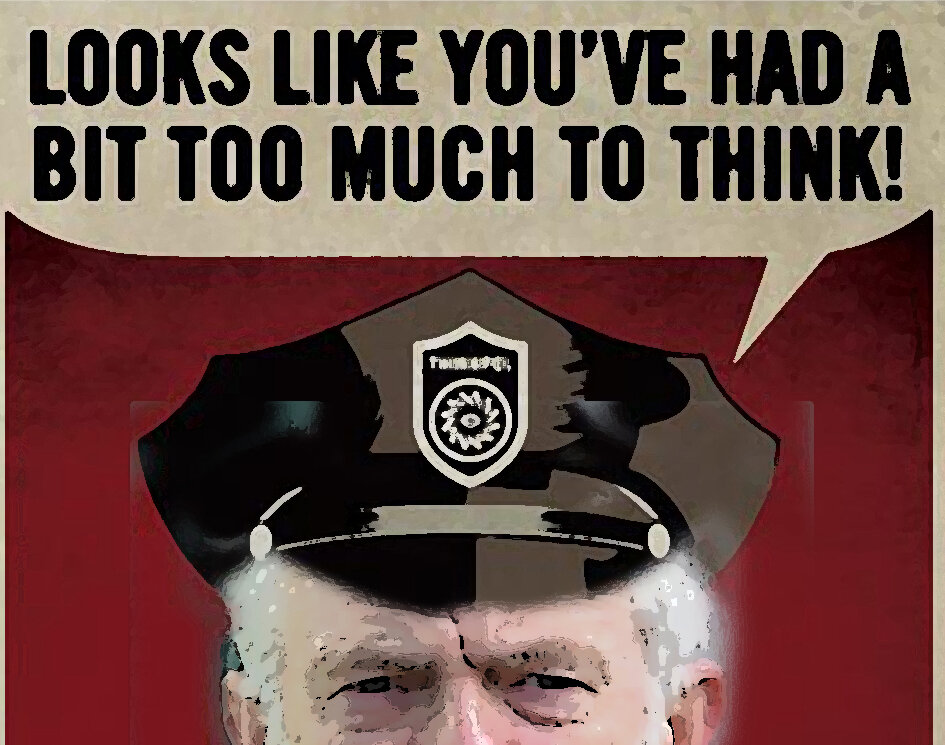 ﻿By Eve Mykytyn*ShareDuring the run up to the recent election in Great Britain, Jeremy Corbyn and the Labour Party were accused, with almost unprecedented hysteria, of anti Semitism.  Mr. Corbyn is not anti Semitic, he has been a lifelong anti-racist advocate. Perhaps the histrionics in the press and pulpits were a reaction to the tepid support Corbyn has offered the Palestinians or were based on the likelihood of large tax increases under Corbyn’s socialist manifesto under which the taxpayers would fund, among other items, free universal education, free broadband and the investment of billions of pounds in hazily defined transportation and green energy funds. Labour’s response to the unrelenting smear campaign  was not to defend itself as a body that protects the rights of all races and religions (as its own manifesto claims), but instead to viciously turn on its own members, ousting anyone whose views, however historically verifiable, political or simply observational, were denounced as anti Semitic by someone. Essentially, Labour treated an accusation of anti Semitism as its own a priori truth.  In April, a Labour Party member (here called “Ted”) received a letter from Jane Shaw, secretary of Labour’s Constitutional Committee, stating that the committee “has received a charge from the National Executive Committee...that you have breached Labour Party Rules.” The alleged breach was conduct “prejudicial or grossly detrimental to the Labour Party,” which, it claims, must be inferred from what it labels “demonstrating hostility to the Jewish people” and “published comments on line which deny or question aspects of the Holocaust.”  In my opinion, the writings cited by Labour, although they touch on so-called Jewish issues, fail to substantiate Labour’s own accusations, nor have they run afoul of Britain’s strict hate speech laws. I wonder what might happen had Ted written that Africans as well as others participated in the slave trade? Would this be treated as a racist statement about Africans?  I ask, because I read of no such expulsions for racism from the Labour Party. The Party’s letter dictates its Draconian rules for contesting its accusation. The committee will hold a hearing for which Ted is given the choice of three bad options:1.Ted can appear alone; 2. Ted may bring a “silent friend” who is a “current compliant member [of the Party],” and whose name he provides in advance. Ted may consult with his friend but the friend may not speak aloud to the Committee. (what is the possible rationale for this?) or; 3. Ted may request  “to be allowed be (sic) represented by either a lay or trade union representative, [who is also] a member of the Party or a [lawyer], who does not have to be a Labour Party member. The only way Ted can use non-Labour aligned representation or support is for Ted to incur the expenses of hiring a lawyer. Of course, not every ‘accused’ member is articulate enough to represent himself before the committee nor rich enough to afford a lawyer. The Party’s letter emphatically states that its rules never allow reimbursement for expenses under any circumstances including if Ted is found innocent of all charges or even if the charges are found to have been based on fraudulent or malicious accusations.The brief letter contains more outrageousness. It warns Ted that “It is vital to ensure fairness to you and other individuals, and to protect the rights of all concerned under the Data Protection Act 2018 that these proceedings are undertaken confidentially.”  But the Data Protection Act sets standards to protect individuals, such as Ted, from organizations that collect data, such as the Labour Party. See: Ted is entitled to do as he wishes with his own file, it is the Labour Party that has a duty of confidentiality. What is the credibility of an organization that sends an accusatory letter demanding confidentiality based on a law intended to protect individuals from organizations such as itself? Is its ‘rule’ intended to protect Labour from the consequences of its own conduct? Labour further asserts that it retains control over data Ted receives in the process of reviewing the serious and in my opinion, unfounded charges made against him. “[such data] remains under the control of the Labour Party and ... should not be .. disseminated without prior permission from a Labour Party Officer.”  By what authority does Labour deny Ted the right to name his accusers? Without Ted’s knowledge or consent, the Labour Party examined his personal facebook and twitter chats to play “find the anti Semitism,” and has published their ‘findings’ to two separate Orwellian-titled “committees.” It is no surprise that the letter does not inform Ted of his reciprocal rights should a committee member publicly release information about him. There are good reasons why governments protect open trials, one of which is to discourage kangaroo courts like the one outlined in Labour’s letter.  The salient questions this letter raises are why any sane person would want to be a member of such a Party and why the Brits would choose (as they emphatically did not) to be under the leadership of a party whose standards for tolerance and justice are set by its own big brother. * source: https://www.evemykytyn.com/writing/2019/12/15/big-labour-brotherMy battle for truth and freedom involves  some expensive legal and security services. I hope that you will consider committing to a monthly donation in whatever amount you can give. Regular contributions will enable me to avoid being pushed against a wall and to stay on top of the endless harassment by Zionist operators attempting to silence me.
URL:
Big Labour Brother
Feed item Author:
Gilad Atzmon