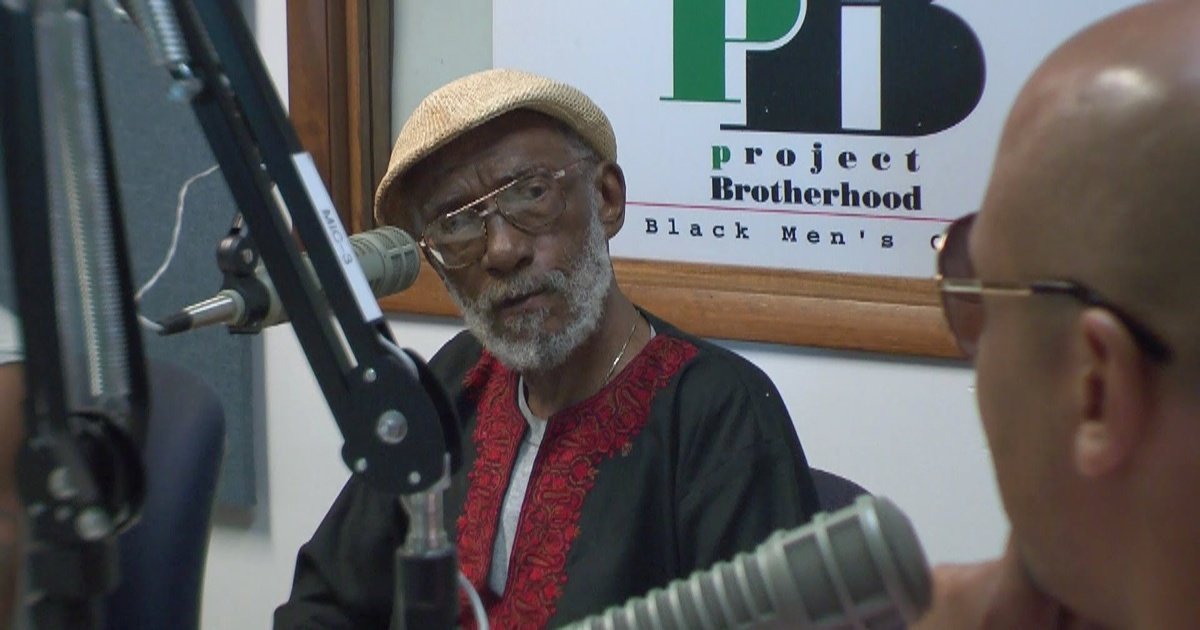 Sam Greenlee is perhaps most famous for writing the novel The Spook Who Sat By the Door, which was adapted into a film in the 1970s.  Greenlee believed that the CIA and FBI suppressed the film because it portrayed them in such a bad light, and promoted black militancy.  A recent response from the Bureau [&#8230;](Read more...)
URL:
FBI Say They Cannot Find Their File on Radical Author Sam Greenlee
Feed item Author:
Tom