NORMAN FINKELSTEIN’S NEW BOOK IS AVAILABLE FREE TO VISITORS OF THIS WEBSITE!

MARKING THE 10th ANNIVERSARY OF ISRAEL’S ATTACK ON THE MAVI MARMARA, FLAGSHIP OF THE RELIEF CONVOY TO GAZA   A decade ago this weekend, Israeli commandos, boarding from sea and air, attacked the Gaza Freedom Flotilla as it sailed through international waters bringing humanitarian relief to the beleaguered Palestinians of Gaza.  Within minutes, nine peace activists on the convoy’s flagship, the Mavi Marmara, were dead. Scores of others were injured. To mark the anniversary OR Books is giving away two e-books that mount a devastating indictment of Israel’s action and the failure of the International Criminal Court to bring justice to bear. 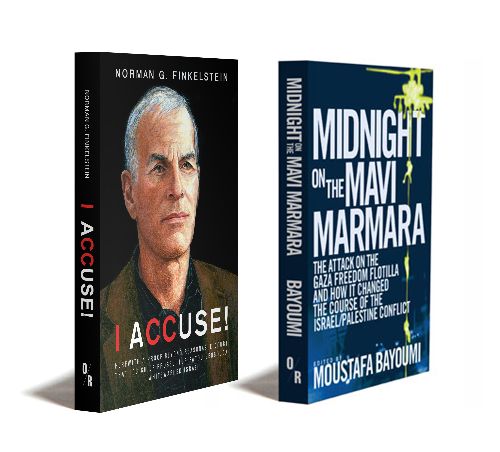 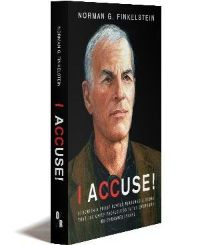 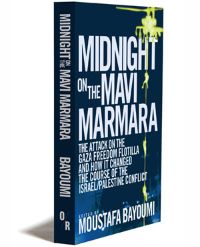