URL:
http://feedproxy.google.com/~r/whowhatwhy/oIEe/~3/l9SYVQwn7QI/
Source : La Tribune, Delphine Cuny, 26/10/2017
URL:
https://www.les-crises.fr/frais-bancaires-des-milliards-sur-le-dos-des-clients-en-difficulte-par-delphine-cuny/
Israeli army said Muhammad Musa was shot in his car after ignoring soldiers’ commands to stop.
URL:
https://electronicintifada.net/blogs/maureen-clare-murphy/israelis-open-fire-brother-and-sister-killing-one
Party bureaucrats faced “tsunami of protest” from ordinary Labour members.
URL:
https://electronicintifada.net/blogs/asa-winstanley/facing-outcry-uk-labour-reverses-expulsion-anti-zionist-moshe-machov...
URL:
http://www.panamza.com/2017/11/01/affaire-ramadan-en-24h-5-medias-deroulent-le-tapis-rouge-a-fourest/
Raed Jarrar had tried to enter the West Bank following the death of his father.
URL:
https://electronicintifada.net/blogs/ali-abunimah/citing-bds-israel-bars-entry-amnesty-staffer
URL:
http://www.panamza.com/2017/11/01/independance-du-kurdistan-cest-bon-pour-israel/
For those of us waiting since passage of the JFK Act of 1992 for release of the last withheld documents on President John F. Kennedy’s assassination, the news last Thursday was beyond anti-climactic. It was infuriating — and illegal.Given that President Donald Trump seized the opportunity to be in Dallas for a GOP fundraiser, it was also an insult to the memory of Kennedy’s assassination in the same city almost 54 years before.Clearly, elements of the CIA and FBI had done some last-minute arm-twisting.
URL:
http://feedproxy.google.com/~r/whowhatwhy/oIEe/~3/EOF7tAdK3gI/
Halloween, and the accompanying costumes, are supposed to be scary or funny. But what do you do at a time when many Americans are already scared about what is happening to their country and the entire world is making fun of the US?Here are some examples of people who used Halloween to send a message or simply to ridicule all of the people who got the country into this mess.

Freedom of Speech & Assembly After Charlottesville: Should We Limit the First Amendment? 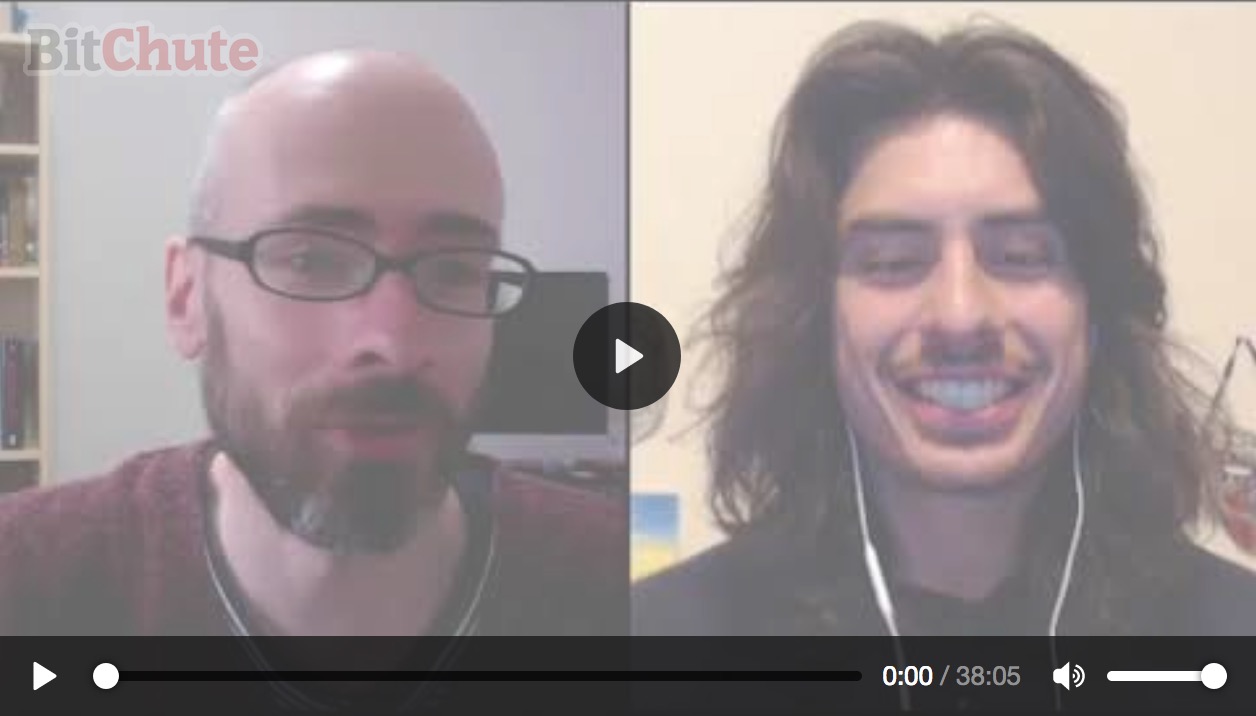 URL:
http://feedproxy.google.com/~r/CorbettReportRSS/~3/0hQMJLlYSXQ/
Last week, Congress was shocked to learn that a tiny energy company in Montana had received a $300 million no-bid contract to help restore Puerto Rico’s electric grid. The public momentarily caught sight of a system in which contractors are doing more and more of what we consider to be the government’s responsibility.
URL:
http://feedproxy.google.com/~r/whowhatwhy/oIEe/~3/t9ST11nykzI/ 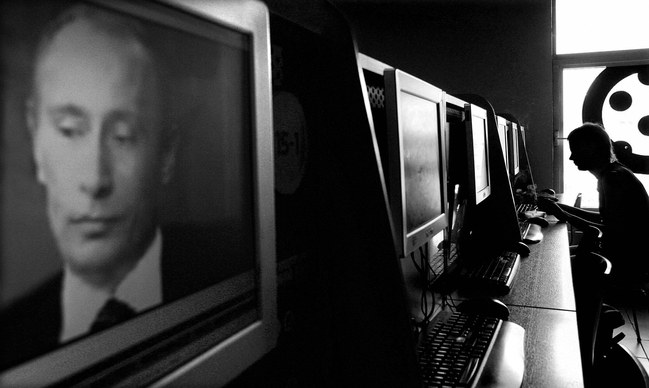 [audio mp3="http://www.corbettreport.com/mp3/2017-10-30%20Derrick%20Broze.mp3"][/audio]Today we're joined by Derrick Broze of The Conscious Resistance network to discuss holistic anarchism, self-assessment, conspiritainment vs. activism, the Manifesto of the Free Humans, the Decentralize Your Life Tour and much more.

[audio mp3="http://www.corbettreport.com/mp3/2017-10-30%20Ripple%20Effect.mp3"][/audio]James Corbett joins Richard Grove and Ricky Varandas in a three-way conversation on James' new documentary, Why Big Oil Conquered The World. We discuss and debate eugenics, depopulation, and the way forward.